COVID-19 may have canceled this year’s New York Fashion Week, but one designer came up with a high-tech alternative to show off her new collection: a live stream 3D fashion show featuring “invisible models” on the catwalk.

The 29-year-old designer initially had plans to launch her first fashion week show for her Pink Label Congo line inspired by her homeland – the Democratic Republic of Congo. But when New York Fashion Week was canceled, Mvuemba turned to tech, using social media to share her designs live with the world.

“I wanted it to happen in real time, so that viewers could experience it the way they would at a real fashion show,” says Anifa Mvuemba, founder of the fashion label Hanifa. “If you were there, you were there.”

The online event was proven successful with tens of thousands of live viewers tuning in. And it’s not her first time using technology to grow her business: having never attended fashion school, Mvuemba has long relied on social media to build her direct-to-consumer business and attract celebrities. Last year, she generated a million dollars in revenue and was selected for a mentorship program by Teen Vogue to help young designers grow their network. 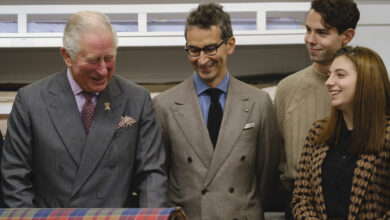 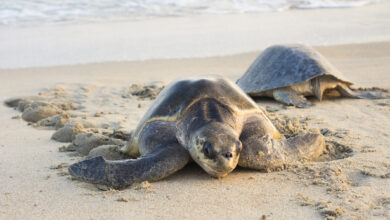 This Endangered Turtle Species Hatched in Record Numbers – Thanks to Corona