It appears that researchers at Melbourne’s Monash University, Australia,  have found a way to eradicate dengue fever in Indonesia by infecting mosquitoes with the Wolbachia bacteria which prevents them from infecting humans.

The trial shows that the incidence of dengue fever where infected mosquitoes have been released has dropped by 77%. “We’re thrilled,” says Cameron Simmons, the head of the World Mosquito Program at Monash University. “The beauty of this approach is it’s a ‘once and done’ method. After the upfront effort to establish Wolbachia in the mosquito population, it then sustains itself for years without needing more work.”

Every year, close to 8 million people are infected by the virus in Indonesia only, and thousands die. According to estimations, 50 million cases occur around the globe. Ten years ago, Queensland eradicated the disease. “So we think the method is scalable,” says Professor Simmons. The trial could have a global impact on the populations of South-East Asia and Latin America. 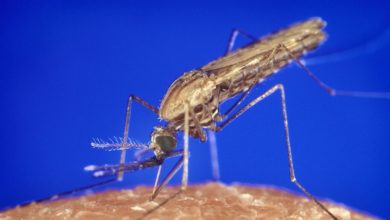 Tiny Microbe Protects Mosquitos (and Us!) from Malaria 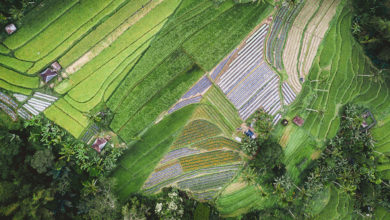 Students Built Gaming App That May Help Save Indonesia’s Forests 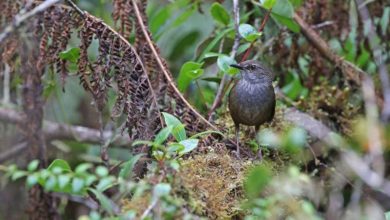 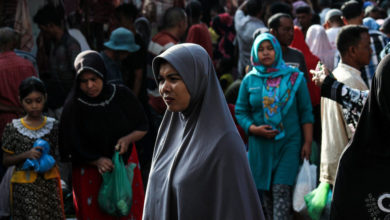 Landfills Are Full, So No More Plastic Bags for Jakarta’s Shoppers