The Indian state of Andhra Pradesh has developed a mangrove planting project to help fight climate change and protect its fishing villages from coastal erosion and storms, as part of the world’s largest program aimed at providing jobs to rural citizens.

“The Mahatma Gandhi National Rural Employment Guarantee Scheme (MGNREGS) mandate has traditionally focused on providing jobs to those who need them,” says Sowmithri V R, technical expert with German development agency GIZ whose focus is on water conservation, the creation of mini forests, the revival of degraded land, and agroforestry. “The present focus is on ways to build climate resilience into the labor programme. The idea is to create jobs that create climate-resilient assets.”

Through the MGNREGS program, every rural household – or 140 million male and female workers – are guaranteed 100 days of work every year, helping to alleviate poverty, empower women, and prevent floods, droughts and erosion. In 2017-2018, some 102 million tons of carbon dioxide were captured through similar projects meant to improve soil quality. This climate change initiative comes within the scope of India’s pledge to reduce its carbon footprint from 2005 levels by 33-35% over the next decade. 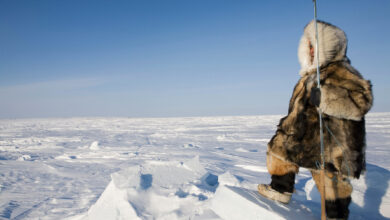 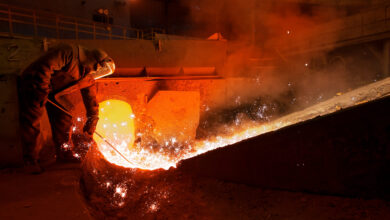 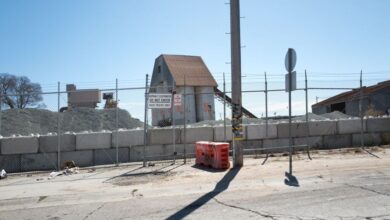 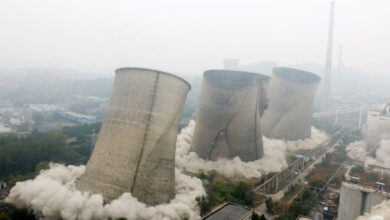