One of the most contaminated spots in the United States is now in the process of getting cleaned up, with the help of the indigenous Yakama Nation tribe.

“From time immemorial we have known a special relationship with Mother Earth. We have a religious and moral duty to help protect Mother Earth from acts which may be a detriment to generations of all mankind,” says Russell Jim, a member of Yakama Nation’s council.

The Hanford nuclear site was established in 1943 and produced a large part of the US’s nuclear weapons supply for roughly four decades. The area, located in Washington State, is home not only to nuclear reactors dating back to the Second World War but also to precious wildlife and sacred burial grounds.

Four local Indigenous communities are working together to clean up the historic landscape. The Yakama Nation’s program consists of cleaning up the site, protecting culturally significant resources, and evaluating threats to wildlife and water. Though the cleanup will span across generations, the hope is that one day the native peoples will be able to once again enjoy their land without the threat of contamination. 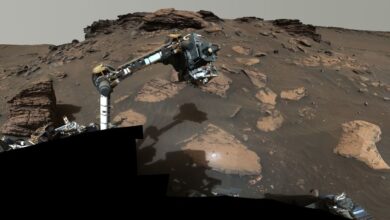 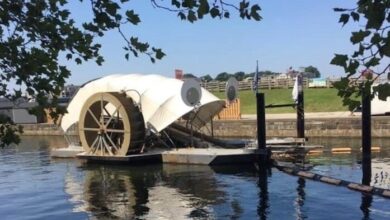 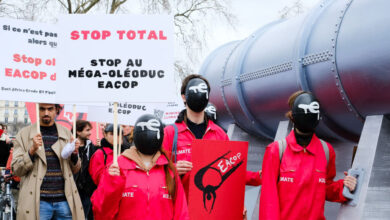