Africa’s first application of balloon-powered internet has kicked off in Kenya, providing tens of thousands of people with cheaper access to a 4G LTE network connection in comparison to constructing cell towers for the same purpose.

Africa has the lowest rate of internet users in any region around the world, with just over 28% of the continents population of 1.3 billion having access to the internet. Loon, a subsidiary of Google’s parent company Alphabet and working with the carrier Telkom Kenya, has launched its balloons this month around 12 miles up in the stratosphere to provide 31,000 square miles of internet connection across central and western Kenya.

“Kenya is an ideal place for us to begin this new era of stratospheric communications,” says Alastair Westgarth, Loon’s chief executive. “The country has been incredibly innovative about finding new ways to connect unconnected populations.”

Loon says the project is a cost-effective solution to the lack of internet in remote areas, while telecom companies in other nations keep a close eye at the balloon-powered internet’s reliability and profitability in consideration to expand the commercial deal to their own countries. 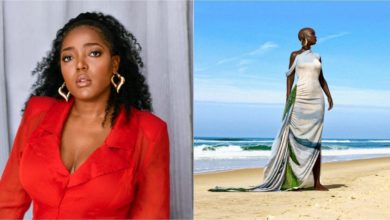 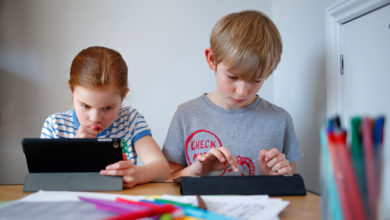 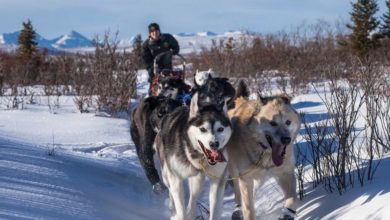 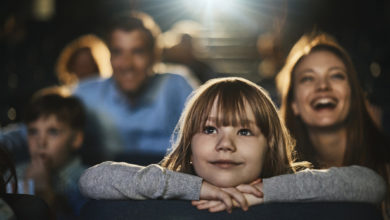 Want to Attend the Biggest Film Festivals on Earth? They Are Now Just a Few Clicks Away…