In the 75 years since the country gained its independence, India has made enormous strides, most notably regarding healthcare, proof that health initiatives taken at all government levels have been successful over the last seven decades.

Life expectancy in the second most populous country in the world went from 32 years old in 1947 to 70 years old today, an enormous rise of more than 100%. India also wishes to reduce its infant mortality rate to less than 70 deaths per 100,000 by 2030 as part of the United Nation’s Sustainable Development Goals, an achievable goal since child and maternal mortality rates are significantly and steadily declining.

India’s booming economy contributed to improving healthcare. The country managed to eradicate two deadly pandemics (polio and smallpox) plus reduce and control several diseases – Malaria, Dengue, HIV/AIDS, Cholera, Kala Azhar, and Tuberculosis to name a few – through health initiatives and programs. The National Leprosy Eradication Programme played a crucial role in containing several chronic, infectious diseases such as leprosy now endemic in many states with an annual detection rate of 4.56 per 100,000 people. 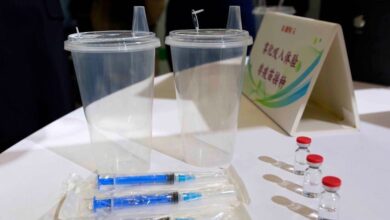 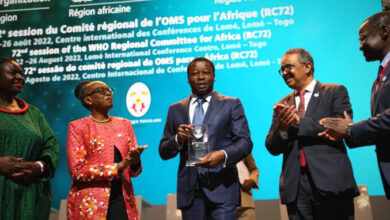 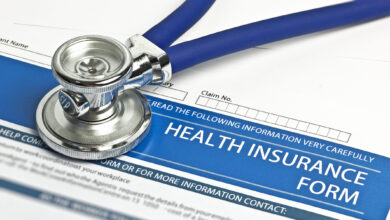 Better Health to the People, with Record Coverage! 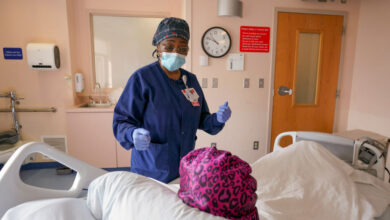