The number of rhinos killed by poachers is on a steady decline since 2010 in South Africa, home of the largest population of white and black rhinos, and 2020 marks the sixth consecutive year of a decrease in poaching.

“While the extraordinary circumstances surrounding the battle to beat the COVID-19 pandemic contributed in part to the decrease in rhino poaching in 2020, the role of rangers and security personnel who remained at their posts, and the additional steps taken by the government to effectively deal with these and related offenses, also played a significant role,” says Barbara Creecy, Minister of Environment, Forestry, and Fisheries.

The Kruger National Park is home to some 4,000 of the country’s rhinos – 3,549 white and 268 black – and in 2020, there has been a 33% decline in the number of rhinos poached in the park. Measures have been taken to curb poachings, such as the use of surveillance technology to keep a close watch on female rhinos of breeding age, relocation of animals in other national parks deemed safer, and the safe and painless removal of horns since hornless rhinos are of no value for poachers. Plus, there is an increase in the number of poachers apprehended. 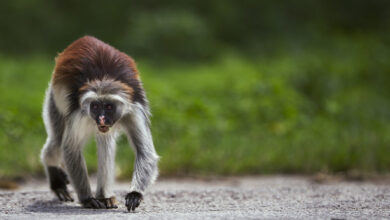 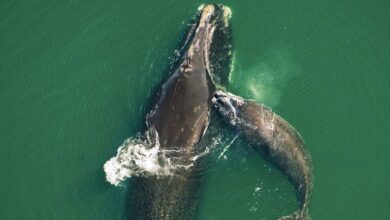 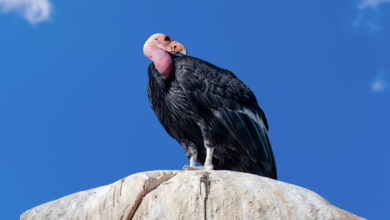 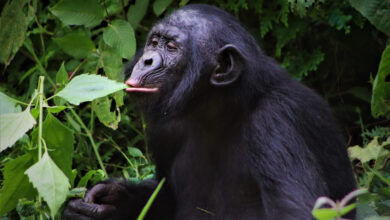