When she became the traditional leader in her district of Dedza in Malawi, Theresa Kachindamoto worked tirelessly to ban child weddings, going as far as annulling 300 unions that were performed before her rise to power, and sending kids back to school.

“I asked them:’ Why me? I’m a woman and a woman cannot be a leader,'” says Theresa Kachindamoto, who is in power since 2004. “So why now? They told me: ‘They chose you because you are kind to people. So we want you to be their leader.’”

One of her first steps as a leader was to stop girls from becoming wives and mothers before they were sometimes as young as 12 years old. She went on to ban child weddings in her community completely as well as the kusasa fumbi, a camp where 7-year-old girls learn sexual acts to better satisfy their potential husbands. As part of her ruling, Kachindamoto is still focusing on education for children as a tool to protect their rights. 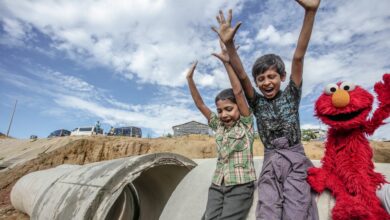 Meet the First-Ever Muppets to Speak This Language! 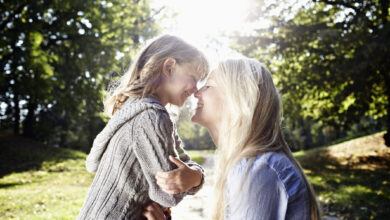