The British Secret Intelligence Service, known as MI6, vows to do its part by monitoring the world’s largest polluters to make sure they keep the promises they made regarding climate change.

Industrialized countries will be monitored since climate change is the “foremost international foreign policy agenda item for this country and for the planet”. The United Kingdom will host the COP26 climate change summit later in 2021, and many world leaders have already revealed their climate change objectives to avoid the worst. 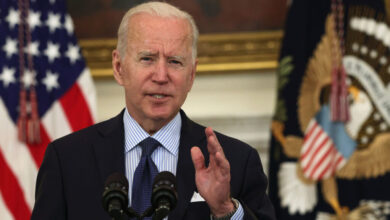 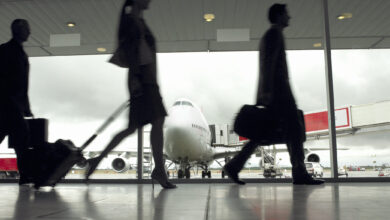 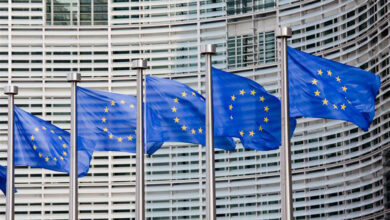 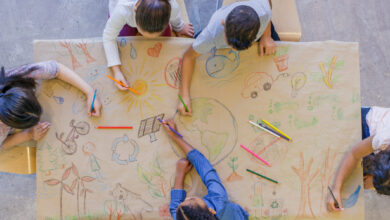