Thirty years ago, the red kite – a huge bird of prey – was on the verge of extinction in the United Kingdom. But the addition of thirteen young birds from Spain in the region called Chiltern Hills helped save the species. And now it is thriving!

Tony Juniper, chair of Natural England, says these “most majestic birds of prey” had been “persecuted to near-extinction”, but the “pioneering reintroduction programme in the Chilterns stands out as a true conservation success story”.

Today, red kites can be seen in most English counties with an estimated 10,000 birds in the country including 1,800 breeding pairs. The UK is now home to close to 10% of the world population of red kites. 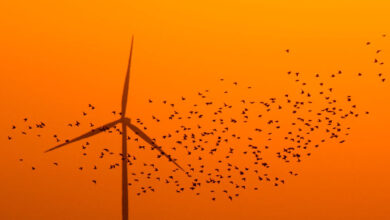 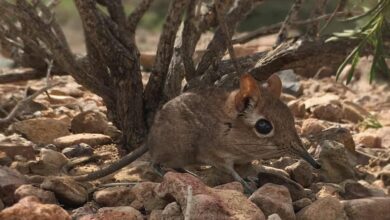 We Thought the Tiny Elephant Shrew was Extinct. Surprise: It is Alive and Well! 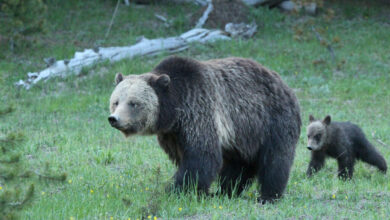