Great news for inclusivity: according to a recent survey, the majority of people in their respective country believe that having people of different ethnic, religious, and racial backgrounds makes their country a better place.

First conducted in 2017 and again in 2021, the survey also shows a significant increase in acceptance of diversity, such as in Greece, where 45% of respondents believe having people of different backgrounds makes their society a better place in 2021, compared to only 21% who believed so in 2017.

The survey further concludes that younger people and those with a higher education are significantly more likely than their counterparts to hold these opinions. Despite the current political arena and rise of Covid-19 tensions, the results show that having a diverse society is being viewed in a more positive light today than ever before. 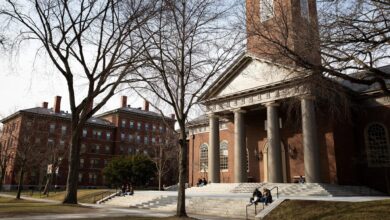 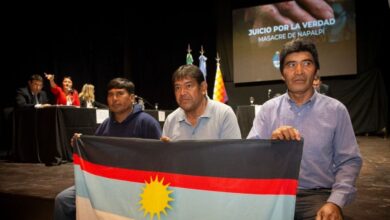