As part of its ambitious green goals, the French government is banning short domestic flights for destinations that can be reached within a two and a half-hour train ride.

“In this country we always complain that none of this will be enough,” says Environment Minister Barbara Pompili, former member of the French Greens before joining Macron’s party La République en marche. “As a Green, I would also like to move faster. But what we do is unique in the world.”

As of summer 2021, flights from Paris to Bordeaux, Lyon, or Nantes may no longer be available. The project to ban domestic flights is a direct answer to the Citizens’ Convention that followed the “yellow vests” protests against the CO2 tax. In that convention, there were 149 recommendations drawn up by citizens to reduce carbon dioxide emissions in “areas that directly affect the everyday life of the French,” says the minister. The 30 billion euro plan for ecological change comprises 63 laws that range from a ban on radiant heaters on terraces to a mandatory proportion of organic food in canteens. 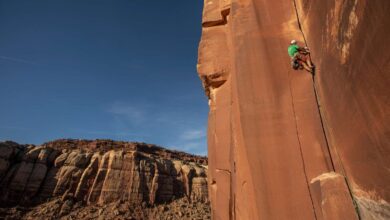 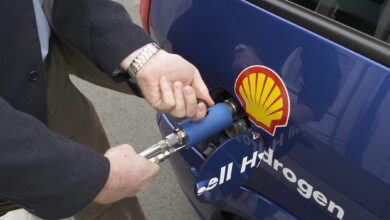 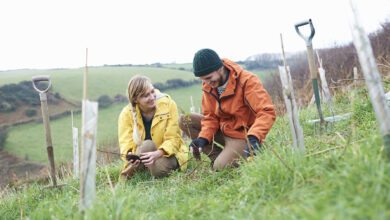 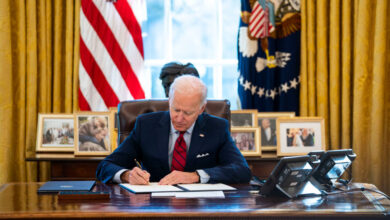 Back on the Paris Agreement: the U.S. Picks up the Pace in Fighting Climate Change