North Macedonia is on the road to becoming the first Balkan country to completely end the production and burning of coal, and aims at achieving this feat by 2027 in favor of cleaner and greener energy sources.

“North Macedonia’s decision to join the club of European countries getting out of coal by 2030 re-emphasizes the fact that Paris climate agreement-aligned coal phaseouts are now the norm for European countries,” says Mahi Sideridou from Europe Beyond Coal, an NGO dedicate to put an end to the use of coal across the 28 European countries.

As part of the Powering Past Coal Alliance (PPCA), a coalition of governments, businesses and organizations, the country wishes to shift from coal production to clean energy. Two other members of the PPCA, Montenegro and Poland’s region of Eastern Wielkopolska, have also set their goals. The former will phase out its coal production by 2035, and the latter plans on exiting coal production by 2030, 19 years prior to the government’s own end date. 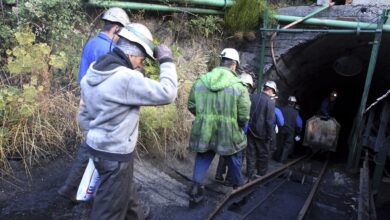 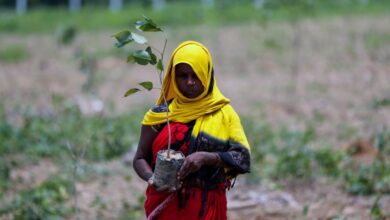 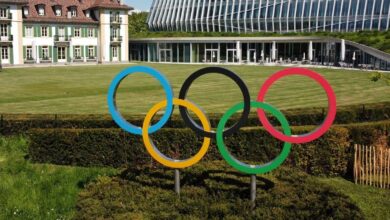