Norway had fixed 2025 as its target year to phase out completely the sale of new petrol and diesel cars, and it’s looking like it will instead reach its goal a solid three years ahead of schedule!

“New car sales of petrol and diesel cars are dying out in Norway,” says Thor Egil Braadland, the government’s representative at the Norwegian Automobile Federation. “If the trend continues from the last four years, sales will be over during the first half of 2022. It is far earlier than even the most optimistic electric car enthusiasts thought possible.”

In the first eight months of 2021, vehicles powered only by fossil fuel – and without any electrification whatsoever like battery electric vehicle, plug-in hybrid, or hybrid – made up 9.66% of new car sales, down by 50% from 2017. In 2021, out of 110,864 new car registrations, only 4.93% were petrol cars and 4.73% were diesel. If the trend started with tax incentives from the government, it is the industry itself that’s now driving the surge. 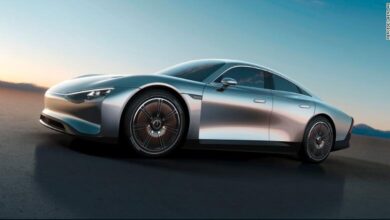 Car Giant Goes All Out for Its Green Ride – Including Seats Made with Mushrooms! 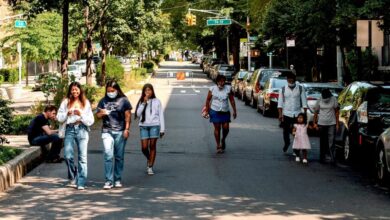 From Temporary to Permanent: Streets Could Give Priority to People in 2022 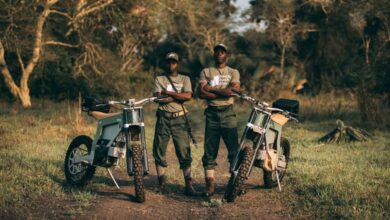 A Silent Weapon on Wheels Against Poaching 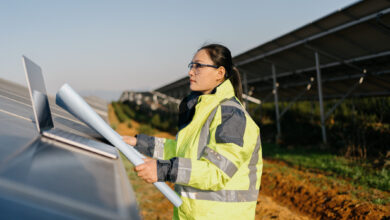 Not Even a Pandemic Can Stop Green Jobs from Growing!