A German team has been working on ways to provide Kenya and Uganda with affordable prosthetic legs which are much needed in the two countries – using recycled plastic to help solve two problems at once.

The concept of creating lower leg prosthesis to poor countries out of recycled plastic was initially submitted as a thesis by Simon Oschwald and Fabian Engel at the Zurich University of the Arts. Now, they are transforming this concept to reality.

According to Engel, the market price for similar prosthesis looks upwards of around $700, which most patients in the region cannot afford. The project, dubbed Circleg, aims to turn this situation around this year. The prosthetic lower legs would help those in need walk again, while benefiting the environment through recycling waste. It would additionally help relieve the discrimination faced by people with disabilities in Uganda and Kenya. 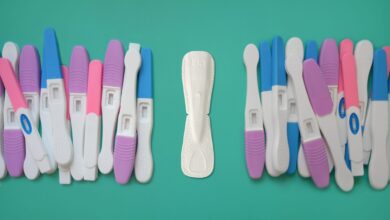 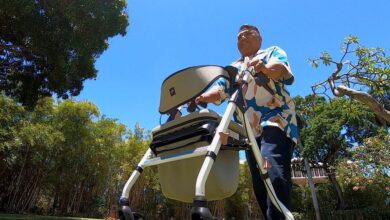 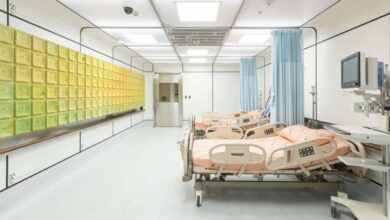 This Architect Turned Waste into a Hospital Ward 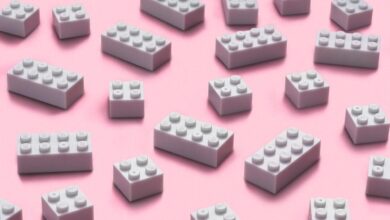