Harvard University has pledged $100 million to create an endowed “Legacy of Slavery Fund” — which will be used for a myriad of resources all designed to both honor the victims and expose the perpetrators of the past.

The money will be used to build memorials and curricula dedicated to the history of slavery, as well as to trace the modern-day descendants of enslaved people at Harvard. It will also be used to create exchange programs between students and faculty at Harvard, an ivy-league university in the United States, and those at historically Black or tribal universities, among other allocations.

“The university is committed to deeply meaningful and sustained remedies that will endure in perpetuity,” says committee chair, professor of both law and history, and dean of Harvard Radcliffe Institute, Tomiko Brown-Nagin.

Harvard released the dense and detailed 134-page report recording its roughly 400-year-long history with slavery: “Enslaved men and women served Harvard presidents and professors and fed and cared for Harvard students,” one line of the report reads. Both the report and pledge represent Harvard’s way of trying to correct their wrongs. What’s more, descendants of the enslaved report that talks have already begun in an effort to figure out how the two can work together for the years to come. 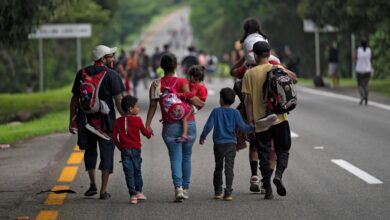