With the launch of its new car equipped with level 3 autonomous driving technology – the world’s first certified – Japanese motor company Honda initiates the commercialization of automated vehicles for the general public.

“We aim to reduce the driving burden,” says Yoichi Sugimoto, supervisor of driver assistance technology at Honda Research and Development. “The driver and the system will share the driving task.”

A level 3 vehicle automation level means that Honda’s luxury car Legend will operate without assistance in congested traffic on highways, but at no more than 50 km/h, thanks to the Traffic Jam Pilot system. Still, the driver must be able to take control of the car in a matter of seconds upon being alerted. For now, Honda will only produce 100 vehicles priced at $102,000 each, but hopes to distribute more widely its level 3 car in a decade or two. The German automaker Mercedes-Benz should unveil its level 3 vehicle later this year. According to the market research company Fuji Chimera Research Institute, some 43 million vehicles should have this technology by the year 2045. 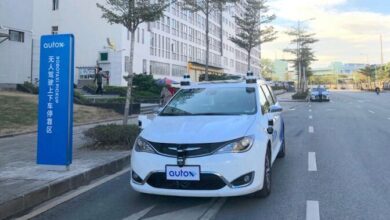 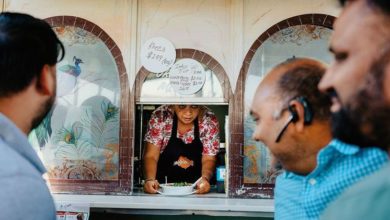