The United States has just rightfully returned a looted sarcophagus worth over $1 million back to Egypt.

“A precious piece of Egypt’s history was recovered after cooperation with our friends in the U.S., and after efforts that lasted for several years,” says Sameh Shoukry, Egypt’s foreign minister. “We are pleased that this object will be returned to Egypt, where it rightfully belongs,” adds Manhattan District Attorney Alvin Bragg.

The sarcophagus has been on display for years at the Houston Museum of Natural Sciences. It dates back to Egypt’s Late Dynastic Period and was stolen from the Abu Sir Necropolis in Nothern Egypt about 15 years ago. Following a thorough investigation, officials determined that it had been illegally smuggled into the United States. The return of this artifact to its rightful homeland is only one of many. In 2021, 5,300 looted artifacts were returned to Egypt from across the globe. The country has one of the most consistent and driven repatriation efforts in the world. 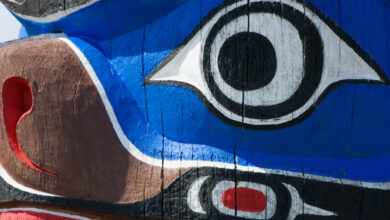 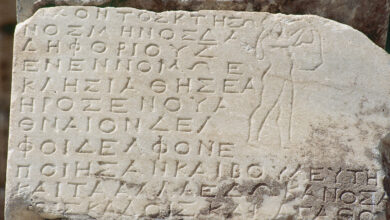 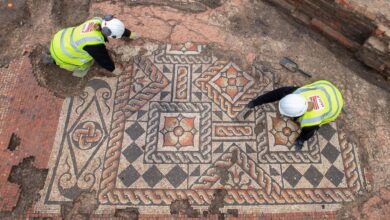 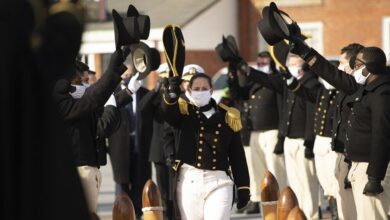