Scientists based in Paris, France, have been able to create synthetic brain cells that make “memories” using ions and water, a historic achievement that paves the way for a future in which computers could work more like the human brain.

The impressive results of this new research, in which the cellular “memories” were held for a few milliseconds, is “very promising and very intriguing” according to Gina Adam, an assistant professor of electrical and computer engineering at George Washington University. “It’s exciting because it’s a playground now,” says study co-author Lydéric Bocquet, a physicist at the École Normale Supérieure.

Scientists at the Centre National de la Recherche Scientifique have created a computer model with synthetic neurons, and use ions and water to produce an electrical signal similar to that of the human brain – and they’re now testing a physical model too! 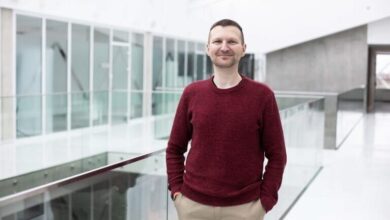 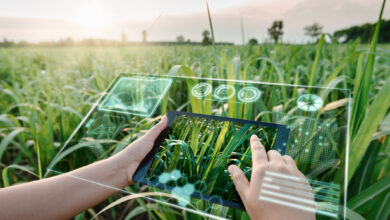 Groundbreaking Search Engine Can Predict the Future of Tech! 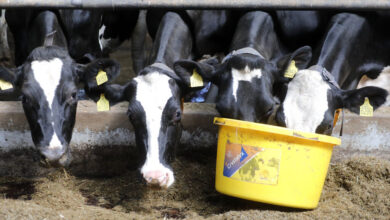 From Plastic to Food: Microbial Communities Can Do That!

It’s That Simple: Swimming Is Good for Your Brain!