The new President of Tanzania goes forward with her decision to allow young girls to resume their studies after giving birth, and pregnant teens to stay in school, positive news for female education.

Secondary education will be guaranteed for all girls who, for maternal reasons, dropped out of school before January 2022, according to a school policy. It is part of a $500 million World Bank initiative launched last year to promote education, including among young mothers.

The ban, lifted by the new President Samia Suluhu Hassan, was enforced in 2017 by former President John Magufuli, thus preventing young mothers and pregnant teenagers from attending school, resulting in 5,500 girls dropping out every year. 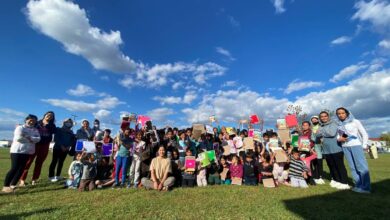 These Retail Staff Can Finally “Sit Down” At Work 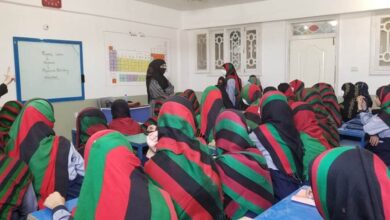 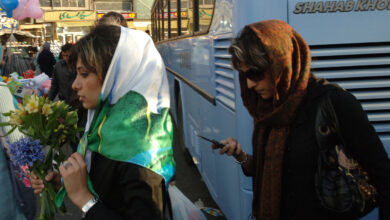