The highly infectious hemorrhagic fever known as Ebola is now under control thanks to vaccines and a treatment developed by the very virologist who discovered the virus in Congo some 40 years ago.

“For 40 years I have been a witness and a player in the fight against this terrifying and deadly disease and I can say today: it is defeated, it is preventable and curable,” says Jean-Jacques Muyembe, the Congolese professor who discovered the virus. “I’m the happiest of Congolese people.”

Out of the eight patients Professor Muyembe treated by giving them blood transfusions from a person recovering from the virus, seven recovered. From that experience, he developed Ebanga, a human monoclonal antibody that prevents the virus from entering a cell, thus reducing the chances of dying. Since the drug has been approved by the US Food and Drug Administration, it will hit the market and prevent future outbursts from turning into epidemics. 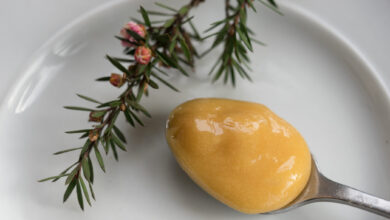 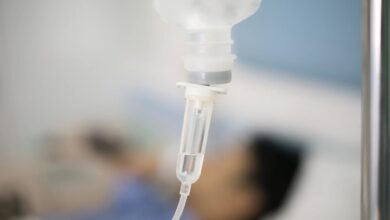 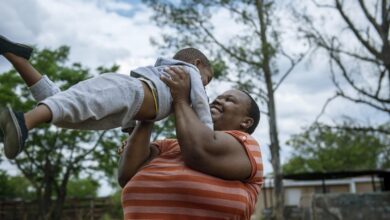 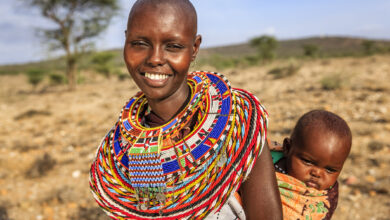 Global Eradication of Malaria? We’re Getting There!