UAE’s Abu Dhabi Power Corporation has attracted a record-breaking low bid of 1.35 U.S. cents per kilowatt hour for its 2GW solar photovoltaic project, now set to be both the world’s largest solar power plant and the world’s cheapest, too!

The UAE is one of few countries to build a solar photovoltaic plant larger than 1GW, with this latest plant expected to be completed by 2022 in the Al Dhafra region.

Abu Dhabi Power Corporation says that once the plant becomes operational, it will generate enough solar power for around 160,000 households, allowing for the capital city’s carbon emissions to be cut down by 1.6 million metric tons a year. 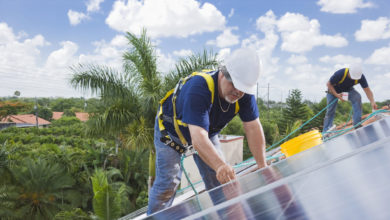 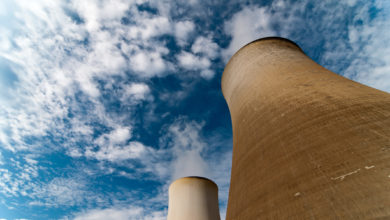 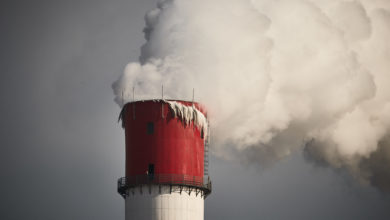 No More Money from Japanese Megabanks for Coal-Powered Plants