US President Joe Biden has pledged 500 million more doses of the Pfizer vaccine to developing countries, putting the total number of pledged COVID-19 vaccines from the US at one billion.

Covax, the worldwide initiative aimed at distributing donated vaccines to countries where they are needed the most, has so far delivered roughly 160 million of the one billion doses pledged from the US. Additionally, the World Health Organization has asked wealthier countries to halt booster vaccination programs until the rate of vaccinated people in lesser developed countries rises.

Billions of vaccines are still needed around the world, with experts saying that “some 11 billion doses are required to vaccinate at least 70% of the global population,” writes BBC. But pledges are being made, and donations are being sent: the EU, for example, has pledged to donate roughly 500 million vaccines, with the UK and Canada coming in at roughly 100 million doses each. 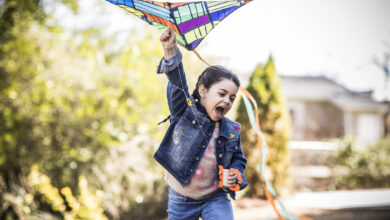 Nature Is What These Doctors Ordered 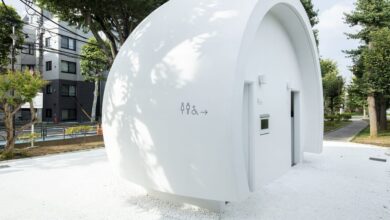 Say Hello to the Most Hygienic Toilet in the World 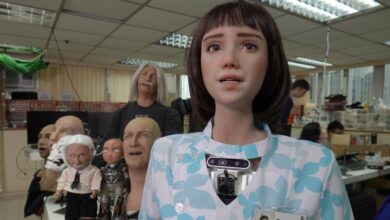 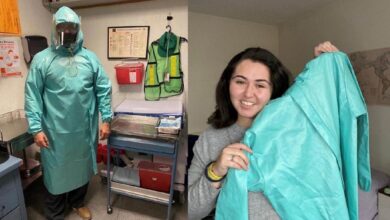 This Student Invented a Reusable Alternative to Single-Use Medical Garments!