Amid the nationwide protests over George Floyd’s death all over the United States, activists are now pushing for “participatory budgeting” and redirecting policing budgets towards school, mental health services, job creation, or public housing.

“We are deeply invested in ensuring that the people who suffer the worst brutalities by police decide where the resources go,” said Kayla Reed, a St. Louis activist and a leader with the Movement for Black Lives, a national network. “Too often too many decisions are made without anyone impacted by those decisions in the room.”

The participatory budgeting consists of funding priorities gathered from residents, shaped into proposals voted upon by the public, and then implemented. “That is self-determination, says Reed. “That is power – that is how it is manifest.” 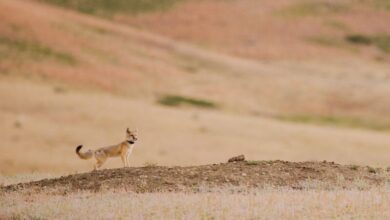 The comeback of the Swift Fox (It Took 50 Years) 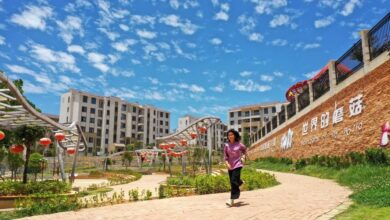 China Is on Its Way to End Extreme Poverty 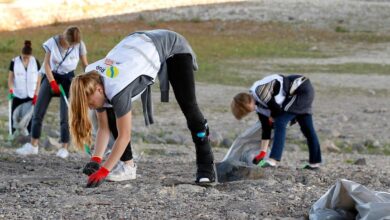 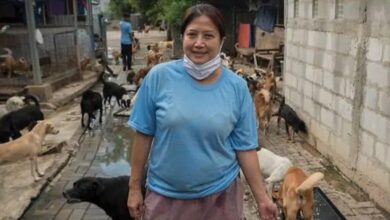