There is a new, strong trend: Reusing food waste to create new products. Examples? Straws made from avocado pits, flower vases from used tea bags, or drinks from orange peels. The goal: Let’s avoid throwing leftovers in the garbage can!

Restaurants around the globe have started now to translate this philosophy into a trendy concept: Several eateries in international cities have opened as „zero-waste“ restaurants. Where garbage was seen as being inevitable and kitchen crews threw meat fat, cut-offs from vegetables, and once-used plastic wrap into black bags, these restaurants now not only avoid plastic waste but also use the entire food product.

Eating out produces tons of waste. According to researches, the restaurant industry loses around 162 billion dollars annually in food waste costs for edible produce. With containers, packaging for delivery orders, and paper for receipts masses of trash are generated every day by millions of restaurants. The aim of the zero-waste restaurants is to lessen their environmental impact while running a profitable venture — and often even rising the eco-consciousness among the customers. While the corona pandemic has been hurting these places as much as it has “normal” restaurants,  their special profile could now be an asset  for survival:

THE FUTURE OF FOOD 5: From Hollywood to Burger Joint: Flexitarians Turn Menus Upside Down follows next Wednesday, October 7. 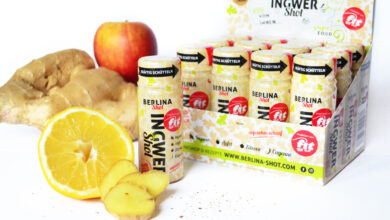 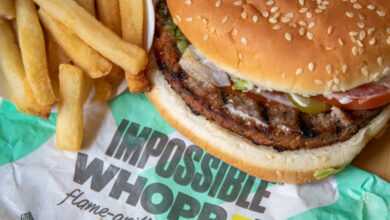 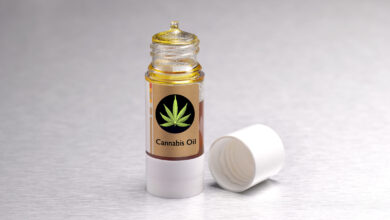 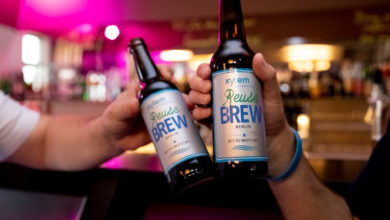