A project launched in June is tackling the water shortages faced in the remote little island of Atauro, located off the coast of Asia’s East Timor, through a technology that transforms sunlight and air into drinking water.

“The people living on Atauro have not had the opportunity to drink clean water that is not packaged in plastic,” says Rob Bartrop, chief revenue officer at Zero Mass Water, the U.S. tech firm running the project alongside a non-profit called Conservation International. “For the first time … they have a renewable source of water they can rely on.”

The project produces 12,000 liters of clean water each month by absorbing water from the air and using the sun’s power, in turn reducing Atauro’s waste of – and dependency on – plastic water bottles. Although the technology is now available in over 35 countries, the project in Atauro is among the first especially designed to fulfill the drinking needs of an entire community. 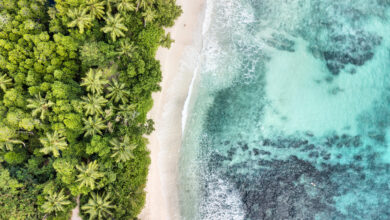 Seychelles Made a Deal for Nature: You Pay our Debts, We’ll Protect the Ocean 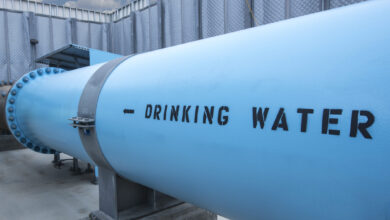 Will the Sun be the Key to Our Drinking Water Problem? 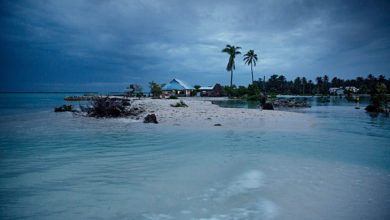 New Study: Rising Seas May Not Drown Away Small Islands, After All 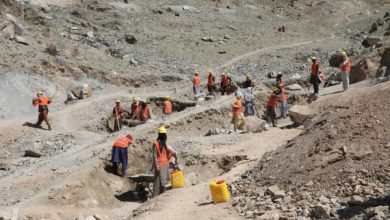 No Work in Lockdown? Help Us Prevent the Next Crisis!