A majority of the Members of the European Parliament voted to stop laboratory experiments on animals in favor of modern science, a decision hailed as historic from animal rights organizations.

“This action plan to phase out animal experiments is a win-win situation for humans, other animals, and the environment,” says Anja Hazekamp, Member of the European Parliament. “Animal experiments are still used in many different areas of the Commission’s responsibilities, therefore a coherent approach is essential to achieve safety and sustainability, without animal testing.”

A resolution has been voted to accelerate the transition towards scientific innovations without the use of monkeys, dogs, cats, rabbits, mice, and rats – the most common animals used for testing – for research, regulatory testing, and education purposes. Recent polls show that 72% of EU citizens believe that firm targets and deadlines should be set to phase out animal testing. The European Citizens’ Initiative gathered more than 119,000 signatures in less than three weeks for its “Save Cruelty-Free Cosmetics” petition. 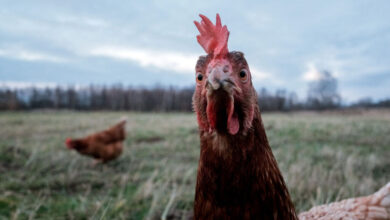 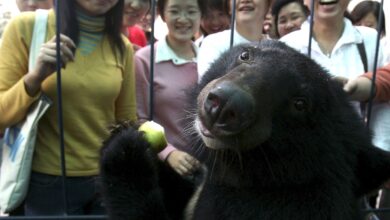 Huge Operation to Save Moon Bears Is a Success! 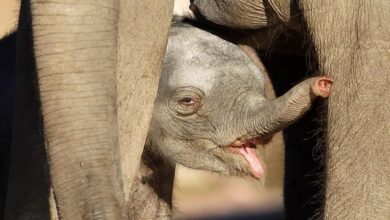 No Zoos, No Safaris: Elephants Can Roam Free Here 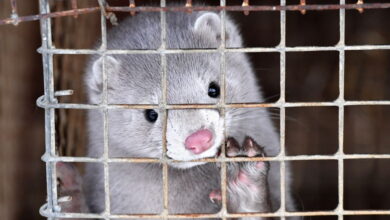