Amid devastating wildfires across eastern California, the United States, a grove home to rare sequoias survived, and the public can once again enjoy the majestic giants.

“It was just a real sense of relief, a sense of excitement and celebration,” says Scott Gediman, a Yosemite park ranger. “People were thrilled to see the Mariposa Grove and relieved a little bit because they were worried about the trees.”

The Mariposa Grove, located in Yosemite National Park, is home to some 500 mature sequoias, a species that can live several thousands of years. To prevent the majestic trees from catching fire, a sprinkler system was put in place to keep the trunk moist. Thanks to this precaution, no sequoias died in the blaze. Visitors once again have access to the grove where it is possible to see the impressive trees, including the Grizzly Giant, a 3,000-year-old sequoia. 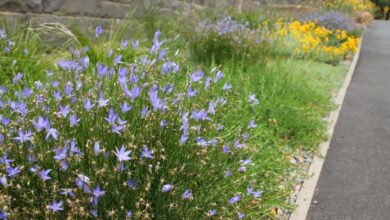 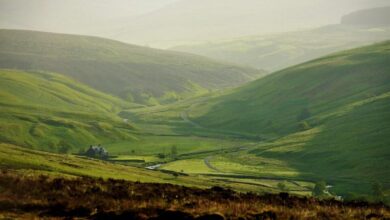 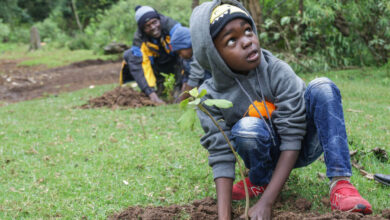 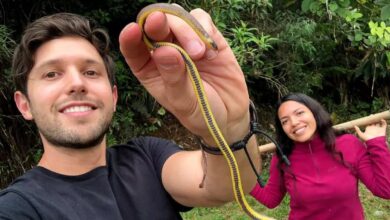