The very first Asian insurer to rule out insurance and investment in coal companies by 2025, including those who are involved in energy exploitation in the Arctic Refuge, is one of Japan’s top non-life insurers, which aims at reaching net zero by 2030.

Sompro updated its climate policy so tar sand projects and energy exploitation in the Arctic National Wildlife Refuge will be excluded. The insurance company became a member of the Net-Zero Insurance Alliance, which is part of the Glasgow Financial Alliance for Net Zero, which requires that “within 12 months of joining, [the new member must] publicly disclose a Transition Plan, City / Region Plan, or equivalent which outlines how all other Race to Zero criteria will be met, including what actions will be taken within the next 12 months, within 2-3 years, and by 2030” and to “restrict the development, financing, and facilitation of new fossil fuel assets in line with appropriate scenarios, including no new coal projects.” 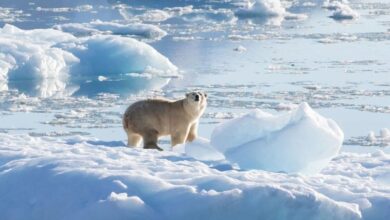 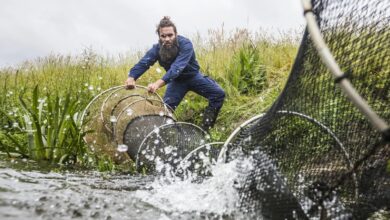 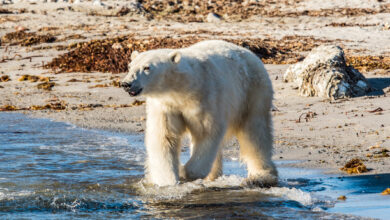 This Radar Identifies Bears – and Keeps Everyone Safe 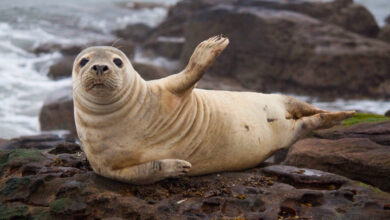 Protective Measures Get “Seal” of Approval!