“The first fossil-free steel in the world is not only a breakthrough for SSAB, it represents proof that it’s possible to make the transition and significantly reduce the global carbon footprint of the steel industry,” says Martin Lindqvist, president and CEO of the metal-making company SAAB.

The “green” method used is a hybrid process called HYBRIT which stands for Hydrogen Breakthrough Ironmaking Technology. The electricity comes from renewable sources to produce hydrogen, a clean-burning gas, instead of the traditional fossil fuels. Global steel production could increase by 33% by 2050, according to the International Energy Agency. Still in the pilot phase of production, fossil-free steel could hit the market by 2026. 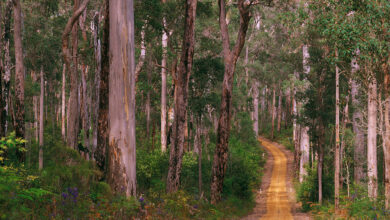 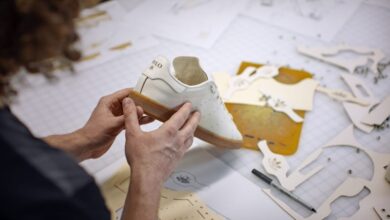 This Eco-Leather Is Ready for the Market! 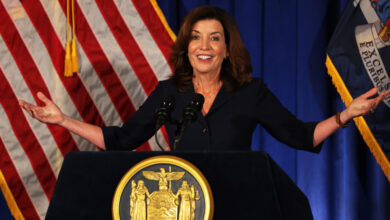 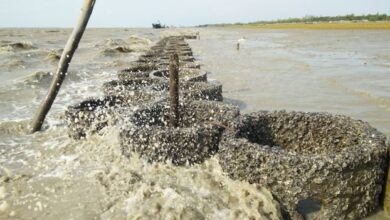