When schools in Lagos, Nigeria closed in March as a result of the COVID-19 outbreak, lessons over radio, television and the internet became the norm, which many of the poorer students had little access to – until now.

In a mission to ensure students don’t miss out on learning based on their families’ financial status, the education ministry in Lagos has set up a program to distribute free phones to disadvantaged children, which include data as well as an educational app called Roducate.

“We will have to manage this virus for a while, and we’ve found e-learning to be efficient and interesting,” says Folasade Adefisayo, the city’s commissioner for education. “The children love the app, and so far we see it as being a part of how they can learn going forward.”

Around 20,000 children have been given a phone to date, with the number projected to reach 300,000 over the next few weeks. 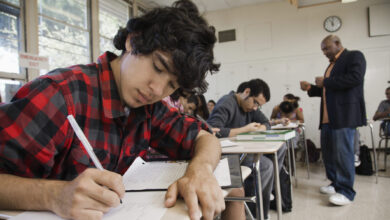 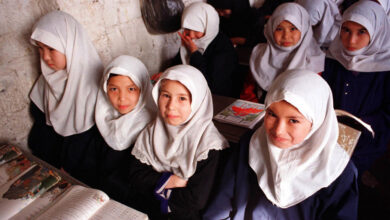 No Legal Papers? No Problem: All Kids Can Go to School Here 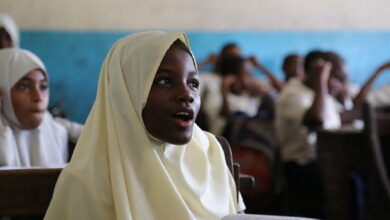 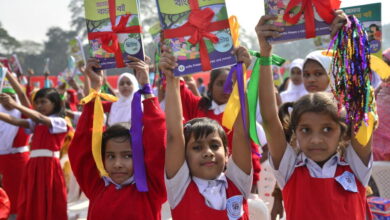 Life (in Every Aspect) Has Improved in This Country