A major conservation initiative is set to restore seagrass in the south of England, United Kingdom, thus helping to capture carbon and provide a healthy habitat for a large variety of marine species, including the seahorse.

Over the next four years, Nature England’s LIFE Recreation ReMEDIES project – the largest seagrass restoration in England – will drop sandbags containing seeds off the south coast where seagrass meadows will cover eight hectares: four in Plymouth Sound, and four in the Solent Maritime Special Area of Conservation.

Matured seagrass can greatly improve the air quality since it can store carbon 35 times faster than an tropical rainforest. LIFE Recreation ReMEDIES follows in the footsteps of Wales’s Project Seagrass: last year, one million seagrass seeds were planted over two hectares along the coast of Pembrokeshire, and could potentially become the home of 160,000 fish and 200 million invertebrates. It is a promising outlook for the project set in the South of England which covers an area that is four times the Wales’s one. 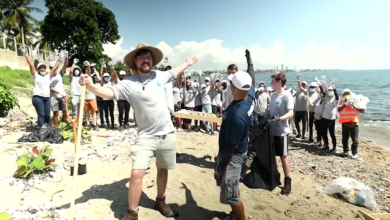 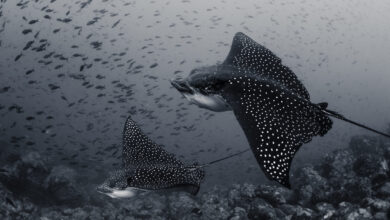 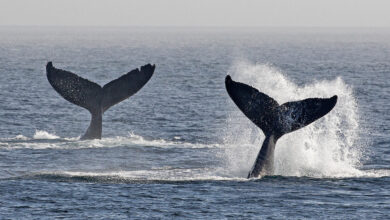 More Humpback Whale Calves Than Ever in These Waters 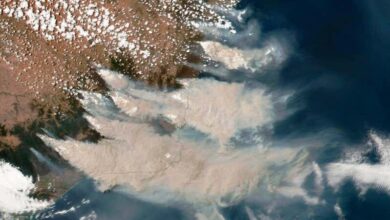 Algae: An Unlikely Hero in the Fight Against Climate Change