The river Seine in Paris, France is getting a major cleanup – so much so that swimming competitions in the coming up 2024 Olympics will be held in the river!

Swimming in the Seine has been banned since 1923 and the river itself was declared biologically dead in the 1960s. In order to make the Seine safe and swimmable, an underground tank that can hold 12 million gallons of polluted storm-water has been installed. What’s more, over one billion euros has been invested into transforming the mighty river.

After the Olympics, riverside swimming pools are expected to open, allowing Parisians to once again swim in the Seine one hundred years later. Rewilding of the banks of the Seine is also expected, bringing back lost biodiversity to the area. 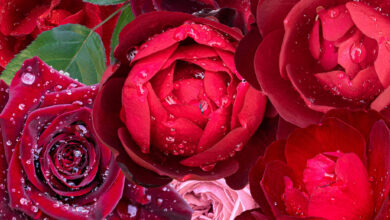 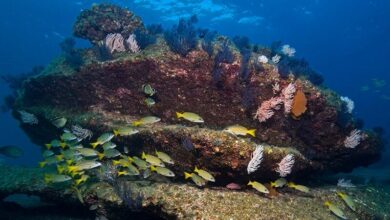 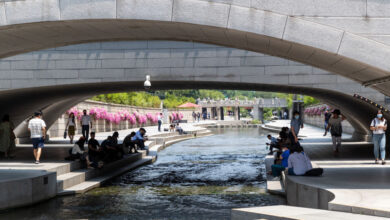