Solar is not only the eco-friendly alternative, but also considered to be smarter, cheaper, and more reliable than its coal counterpart. The first time solar beat coal in the winter in Australia happened on August 22, 2021. Yet, in only a few years time, solar is expected to take over most of the Australian electric grid.

Over 3GW of rooftop solar has been added across the country since 2021, while the available coal capacity simultaneously declines. What’s more, the country’s largest coal plant, Eraring, is set to shut down by late 2025. Australian Energy Market Operator predicts that by 2025, 100 percent of grid demand will be produceable by wind and solar power alone, with another 6-9GW of rooftop solar expected to be added to the Australian grid in the coming few years. 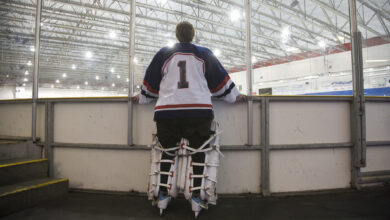 A Greener Way to Heat This City Is in the Works