In the northernmost part of Great Britain, wind farms are booming, and not only are they revitalizing Scottish villages whose economy mainly relied on oil and gas, but they also contribute to the country’s shift from polluting energy sources to renewable ones.

Electricity generated by wind at sea in Britain accounts for 10% of its power grid, and on gusty days, that proportion can reach 50%. The country hopes to quadruple its offshore capacity over the next decade.

Beatrice, a wind farm located in the North Sea, has 84 arrayed 90-meter-high structures spanned over 130 square kilometers. Wick, a former fishing port, benefits from Beatrice’s presence off its coast. Former employees who worked in oil and gas are transitioning into wind power since the skills are highly transferable. Indeed, eight of the nine operators have a background in petroleum. Since its opening in 2019, Beatrice provides electricity to 400,000 homes, or one-sixth of Scotland’s total. If Beatrice is the first monster wind farm in Scotland, it opened the door to larger installations. For example, in Nigg, a wind farm is being built for $3.6 billion and should have twice the generating capacity of Beatrice. Massive investments are made to build even larger offshore wind farms since governments wish to meet their climate-change goals. 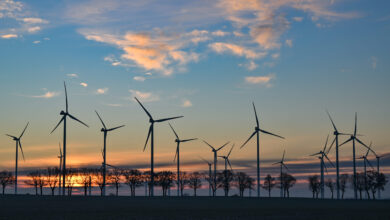 Blown Away by Wind Energy – with a New Record 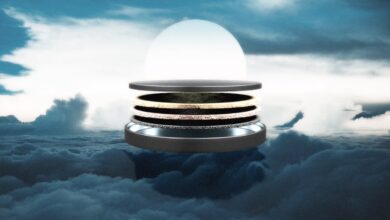 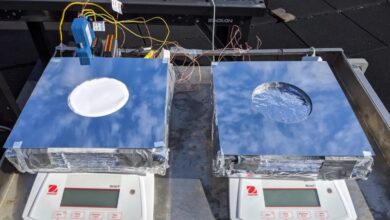