Norway is looking to expand its already large network of national parks in order to protect 30% of its land by 2030 in an extensive effort to combat climate change.

“We’re trying to improve the ecological system as a whole by increasing the percentage of the protected areas in the country,” explains Kjell Kvingedal, an environmental director with the Norway government.

The Scandinavian country already protects 17% of its land with 47 national parks but intends to add 10 more – four brand new and six existing conservation areas converted into national parks. These new additions will all be located along the western edge of the country and aim at minimizing flooding by protecting the infrastructure from storms, improving water quality by preventing contamination from urban wastewater, and cooling the air under a canopy cover where threatened plant and animal species will be reintroduced. 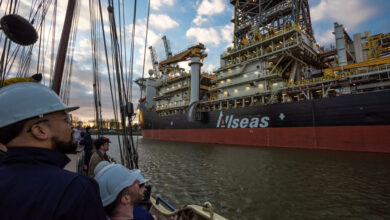 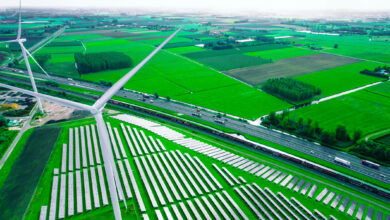 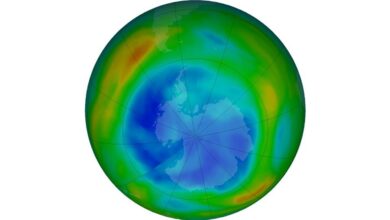 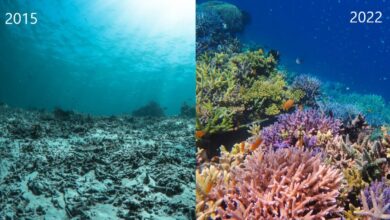