“The decision to protect the ‘Amazon of Europe’ is a beacon of hope that should be replicated across the continent,” says World Wildlife Fund project coordinator Arno Mohl. “In the context of the current climate crisis and massive species extinction, protecting the last natural areas has become a matter of our survival.”

The 700-km biosphere reserve follows a route along the Mura, Drava, and Danube rivers that run through Austria, Slovenia, Croatia, Hungary, and Serbia. This multinational effort – the first of its kind – started in 2009 when Croatia and Hungary committed to protecting a cross-border biosphere reserve. In 2011, all five countries jointly declared being in favor of the reserve. Today, the biosphere protects floodplains, forests, sand and gravel banks, steep banks, and backwaters, as well as numerous animal species, including the breeding white-tailed eagles. The creation of the reserve is part of the EU’s pledge to protect 30% of its land and seas by 2030.

This Forest-Like Building Is Full of Life! 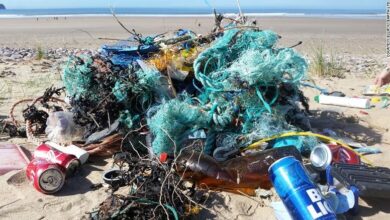 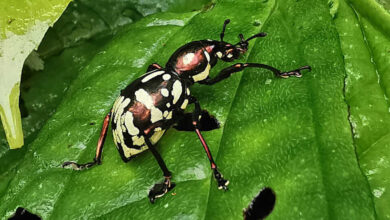 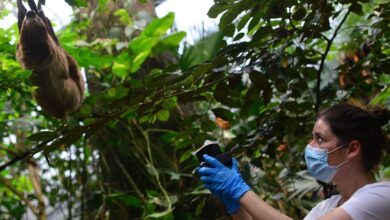