For the last ten years, the city of Houston, the United States’ fourth most populous city, managed to cut down homelessness by 63% and moved more than 25,000 people from the streets and directly into homes.

“Before I leave office, I want Houston to be the first big city to end chronic homelessness,” says Sylvester Turner who is serving his final term as mayor. Houston is seeing the homeless problem from a different angle: the city wants homelessness to be a “brief and rare” situation.

In 2011, homeless veterans would have to wait 720 days and go through 76 bureaucratic steps to have access to a permanent house. Today, the waiting part is down to only 32 days. Houston’s authorities joined forces with county agencies, local service providers, corporations, and charitable nonprofits to get the most vulnerable people away from the streets and into permanent homes. Mayor Turner unveiled a $100 million plan to cut the local homeless count furthermore – in half again – by 2025. 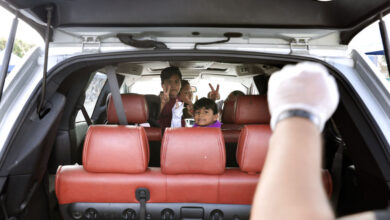 Regardless of Your Legal Status, You’ll Have Access to Food Here 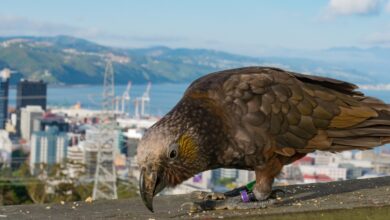 With the Help of Locals, Wildlife Thrives Here – As It Did Seven Centuries Ago 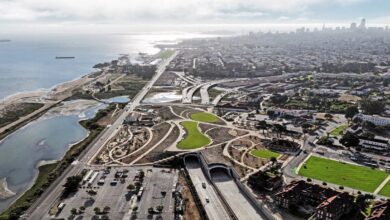 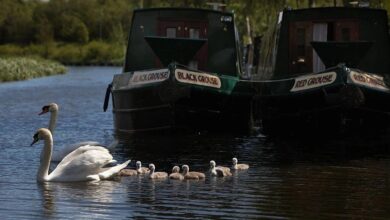 First-Ever Rotating Boat Brings Life Back to the Canals