For the last ten years, a nonprofit based in California, the United States, has managed to prevent millions of kilos of fresh produce from ending up in landfills, instead distributing them to food-insecure communities across its home state and beyond its frontiers.

“[Our partner] Food Forward helped us get nutritious, fresh whole foods to these communities that would rarely be able to access it to begin with,” says Yuri Mitzkewich, program leader of the advocacy group Vegan Outreach. “They’d be priced out of it, even if they were able to get some.”

Since its foundation in 2009, Food Forward has built an extensive recovery network made of more than 350 direct partners and is focused on recovering fresh produce, mainly through a wholesale recovery program. Earlier this year, the nonprofit reached an impressive milestone: 113 million kilos, or 1 billion servings, of fresh produce that may otherwise be thrown away, have been recovered, and food donations have been made to 12 California counties, six other states, and two Tribal nations. 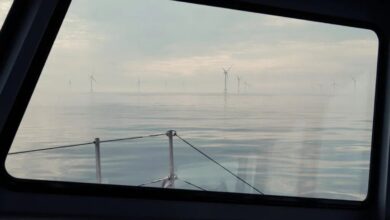 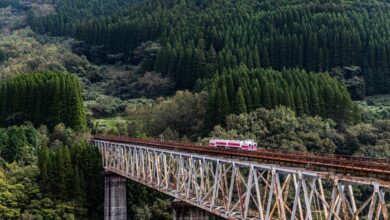 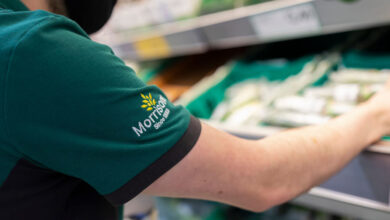 “Best Before” Dates on Fruits and Veggies… Have Expired!