Third-world countries such as Benin turn to secondhand solar panels to power houses, farms, businesses, and water pumps, and the market for this eco-friendly used product is increasingly in demand.

According to the International Renewable Energy Agency, there should be more than 78 million tons of solar-panel waste by the year 2050, but that number could be 50 times higher given that the green technology is replaced earlier than its intended lifespan because of falling prices and improved efficiency. And this is why the market of used solar panels could take off.

Largely thanks to green tech, the global population in low-income countries that live without electricity has gone from 1.2 billion to 759 million between 2010 and 2019. As of 2020, some 420 million people obtain their electricity from off-grid solar systems, and according to the World Bank, that number could almost double by 2030. 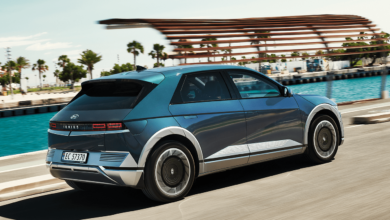 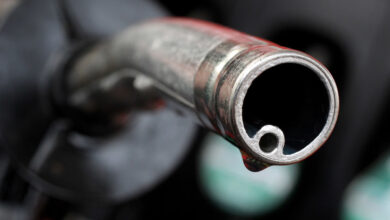 The World Is Now Free of This Deadly Fuel 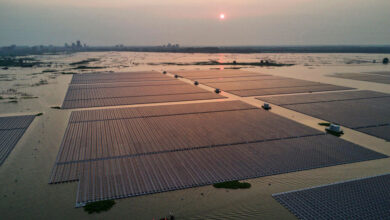 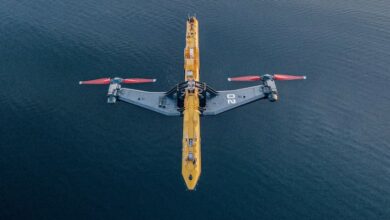 Electricity Goes Green in This Region