I love the Russian people. That is why I have to tell you the truth. Please watch and share. pic.twitter.com/6gyVRhgpFV

Hollywood actor-turned-politician Arnold Schwarzenegger published a heartfelt and respectful video in which he addresses the Russian people to set the record straight about their country’s assault on Ukraine, and his message is trending in Russia.

“Arnold Schwarzenegger has a unique ability to talk to anyone with persuasion, respect, and on equal terms,” says opposition politician Lev Shloberg. “Wits, power, and justice. Have a listen. Think about it. Understand.”

Schwarzenegger’s account being one of the few followed by the Kremlin’s official Russian and English-language Twitter accounts, the former bodybuilder made it a personal obligation to reach out to Russian civilians to debunk propaganda and misinformation in a nine-minute video filmed “with respect towards us, Russian people.” Russians who oppose the war praised the message of the former governor of California. In less than 24 hours, the video had been viewed 25 million times and retweeted 325,000 times. 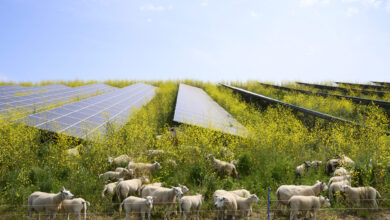 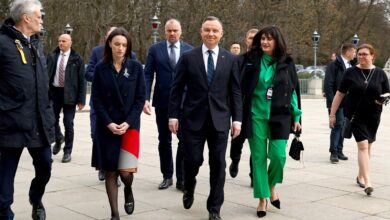 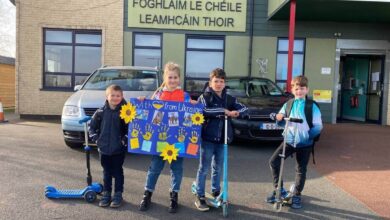 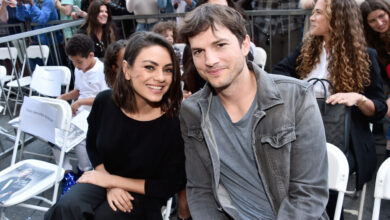