Following 70 years of effort, China has finally been declared malaria-free by the World Health Organization (WHO), becoming the first western Pacific region to achieve this feat.

“We congratulate the people of China on ridding the country of malaria,” says WHO Director General Tedros Adhanom Ghebreyesus. “Their success was hard-earned and came only after decades of targeted and sustained action. With this announcement, China joins the growing number of countries that are showing the world that a malaria-free future is a viable goal.”

In comparison to around 30 million cases in the 1940s, China recorded only about 117,000 deaths in the ’90s – a decline of 95% of the mosquito-borne disease thanks to medicine, the decrease of mosquito-breeding areas, and insect repellent and protective nets made available. The country doubled down on efforts starting in 2003, and since then, only 5,000 cases are recorded each year. Since China didn’t record indigenous cases in four years and proved that it would be able to prevent future outbreaks, WHO granted the country malaria-free certification. Around 40 countries have now won their fight against malaria, including Algeria, El Salvador, and Uzbekistan.

Source:
DW
Tags
Disease Malaria WHO
Share:
Back to Home 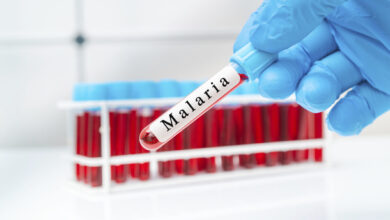 Say Hello to the Robot That Helps Save Lives 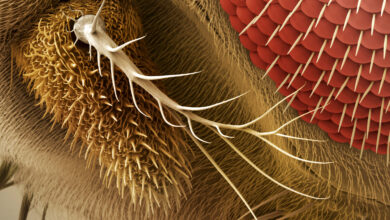 Landmark Research on Smell Could Help Protect Us from Deadly Diseases