Buick has unveiled its mission to go fully electric within the next eight years, with a plan to stop producing new internal-combustion vehicles after the year 2024.

“We’re going to be playing in the emerging EV space, but also obviously in the existing combustion-engine space. We’re very optimistic and aggressive about the volumes we will achieve through this period,” says Duncan Aldred, the global vice president of Buick-GMC.

Buick is kicking off its mission with two new electric crossovers in 2024 and states that its North American lineup should be fully electrified by 2030. Furthermore, Buick unveiled a new logo to signal the transition into electric vehicles. This major transition is another positive step toward fighting climate change and ultimately towards a healthier planet Earth. 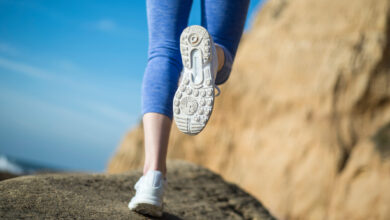