Off the coast of Ireland, a large area of the Atlantic Ocean is now protected in an effort to halt the decimation of 22 seabird species, including the Atlantic puffin, one of five endangered species.

“The time for talking is over, we now embark on a decade of action to protect and conserve the northeast Atlantic,” says Richard Cronin, chairman of the Ospar Convention where the agreement was made. “Actions taken in the next 10 years, will determine the fate of the next 10 thousand years,” adds ocean ambassador Dr Sylvia Earle.

The North-Atlantic Current and Evlanov Sea Basin MPA (marine protected area) cover 600,000sq km – an expanse that is larger than Great Britain and Germany combined – and aim at protecting some 5 million seabirds. Ireland will be an active participant in creating a network of MPAs so that 30% of the maritime area will be protected by 2030. The United Nations recognize MPAs as the key mechanism to tackle biodiversity loss and climate change impacts in the marine environment. Basking sharks and leatherback turtles are among the marine species familiar with the area, and will also benefit from its protection. 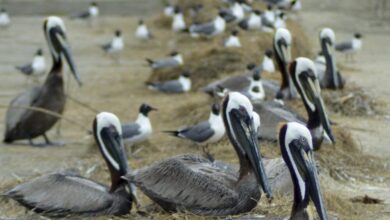 This Island Is Getting an Upgrade – Because Birds Love It! 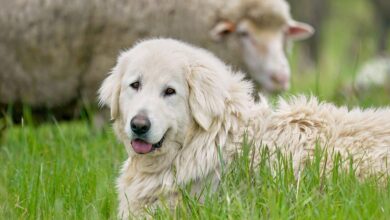 These Dogs Could Help Protect Endangered Marsupials – Here’s How 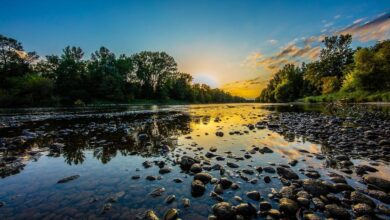 The ‘Amazon of Europe’ Is Now Fully Protected 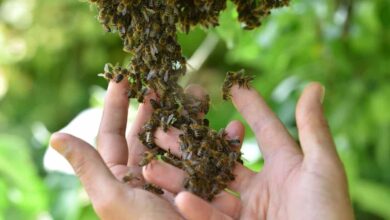 Good News: This Forest Honeybee Is Not Extinct After All!