A new game app in Kyrgyzstan aims to help young girls prevent themselves and others from falling victim to bride kidnapping – a practice that affects around 1 in 5 women in the country.

The game, “Spring in Bishkek”, is designed as an interactive comic strip about a girl being taken away and forced to marry, with her only hope of rescue being through her freshman university friend – who is played by the users – as her own family steps back out of fear of social repercussions.

“Basically, it’s a visual novel. Just once in a while you can choose what the main character will do or say, and it will influence the story,” says women’s rights activist Maria Sereda, who is the game’s writer. “In the end it will be you who decides if you want to save her or not, and how.”

The practice of bride kidnapping is locally called “ala kachuu” – “to take and run away” – and often involves rape by the grooms, according to rights groups, who intend to shame girls into marrying them.

Although the app is designed for girls, it’s also being played by men – and has, within a couple of days, been downloaded by over 6,000 users! 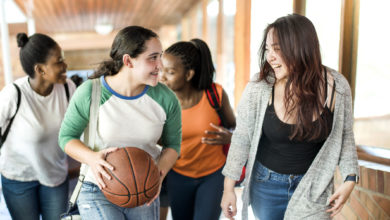 The Number of Teen Moms Has Reached a Record Low in the U.S. 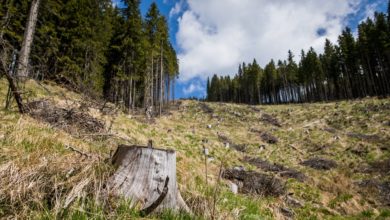 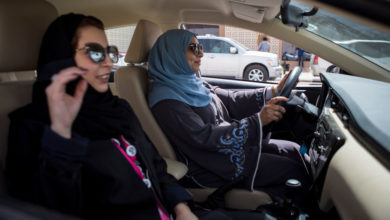 “We Now Have a Voice,” Say Saudi Women Drivers 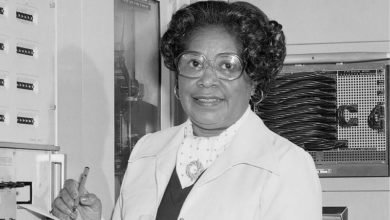