As of May 1st 2021, China won’t make animal testing mandatory on imported cosmetics, so cruelty-free products will soon hit the shelves.

“We are delighted with this progress, which rewards several years of efforts made with the Chinese authorities,” says Patrick O’Quin, President of France’s beauty business association. “The cosmetics sector is the only one to have completely banned animal testing in Europe, and we are happy to continue to develop regulations in other parts of the world.”

The National Medical Products Administration has stated that imported general cosmetics which include shampoo, body wash, lotions and make-up won’t undergo animal-testing as it was required by the authorities. Countries that already produce cosmetics without resorting to animal testing, such as France, are delighted by this exemption that marks an important milestone. China is France’s second trading partner in the cosmetics’ department. 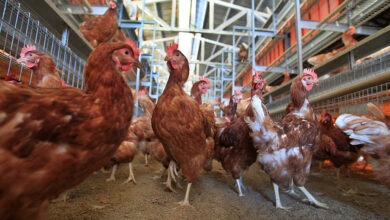 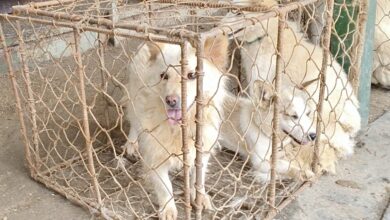 Who Let the Dogs Out? Dog Meat Auction House Shuts Down 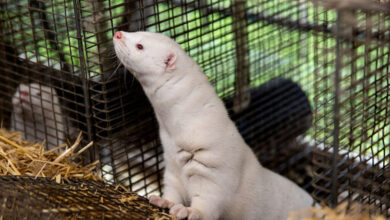 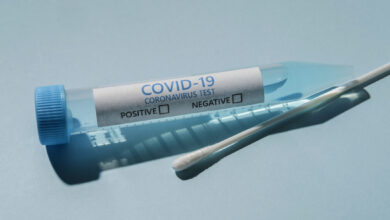 A Coronavirus Test Result in Five Minutes? Yes, Oxford Scientists Did It!