In its quest to become the world’s first emission-free city by 2030, Norway’s capital Oslo aims at having an all-electric public transport system by 2023, thus setting an example for large cities all over the world.

“The maintenance is cheaper, it’s also cheaper for the operators of the electric buses,” explains Sirin Stav, Vice-Mayor responsible for environment and transport. “All in all, this is a win-win situation.”

The $47 million program includes replacing diesel-fueled buses with electric ones. In fact, e-buses are 5% cheaper than diesel equivalents. The Norwegian capital already electrified most of its ferries. Oslo is among the major cities that are looking to cut their air pollution. 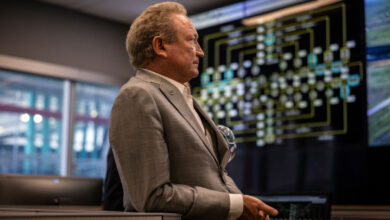 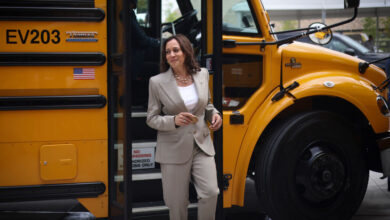 Electric Wheels for All Public Schools! 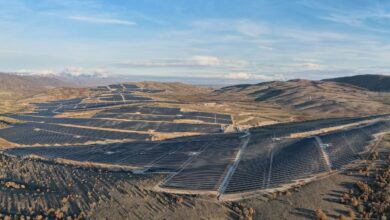 For the First Time Ever, This Country Ran Entirely on Renewables 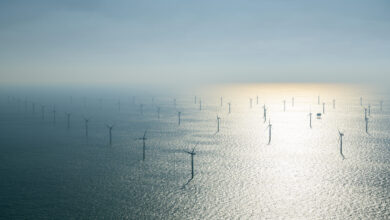