Mumbai, the capital of India, is attracting a growing number of flamingos during the winter season. Conservation efforts are deployed to protect the bird’s habitat against development projects and invade floral species.

Sometimes, “human impact results in conditions that seem terrible for nature at a glance, but are actually a gold mine for some species,” says Sunjoy Monga, a veteran local naturalist and member of the Bombay Natural History Society. “There is so much organic richness amid the gloom [of the city].”

Flamingos first flocked to Mumbai in the 1990s and over the last 15 years, the number of pink-winged visitors went from 10,000 in 2007 to 130,000 in 2022. Their preferred area: the 26-kilometer-long Thane Creek with its mud flats bursting one of the flamingos’ main sources of food, blue-green algae. The growing number of flamingos in the area is partly due to the sewage-driven growth in food – the sewage is filled with nutrients – and the increase of mud deposition in the 1980s. Thane Creek needed to be saved since the flamingo is considered “near threatened” by the International Union for Conservation of Nature, so in 2018, the 1,700-hectare creek was transformed into a sanctuary to help the iconic bird to survive. The Thane Creek Flamingo Sanctuary’s next step is to remove new mangrove growth on its premises, to preserve flamingos’ habitat so the bird continues to come back year after year. 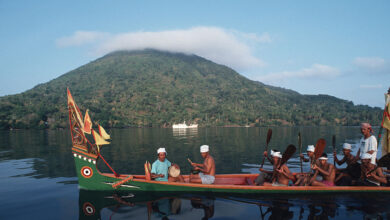 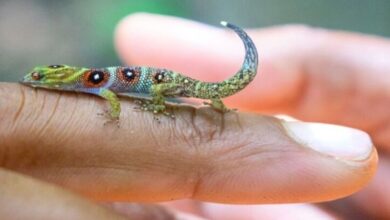 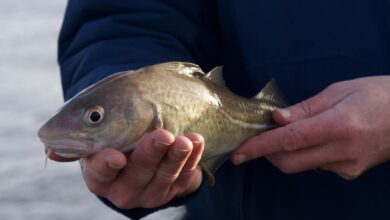 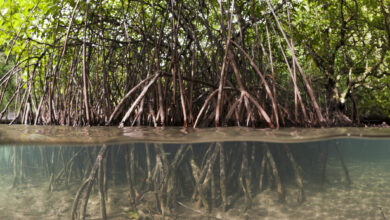