The United Kingdom’s state-appointed climate advisers are guiding the prime minister towards what they deem “integral” to restarting the economy affected by the COVID-19 pandemic: shifting people to green jobs.

Through a letter to Prime Minister Boris Johnson, the U.K. Committee on Climate Change (CCC) highlight the benefits of combining recovery from the lockdown with actions that help achieve the nation’s goal of net-zero emissions – a step in the right direction for both reviving the economy and meeting Paris Agreement plans.

“Actions towards net-zero emissions and to limit the damages from climate change will help rebuild the U.K. with a stronger economy and increased resilience,” write CCC chairs Lord Deben and Baroness Brown of Cambridge in the letter. “Reducing greenhouse gas emissions and adapting to climate change should be integral to any recovery package.”

Measures include for the government to invest in and retrain workers to build green spaces, climate-resilient homes and low-carbon infrastructure that supports green commutes, as well as working on restoration plans such as planting trees. As a world leader, putting these measures into action in the U.K. would likely influence other countries to follow suit. 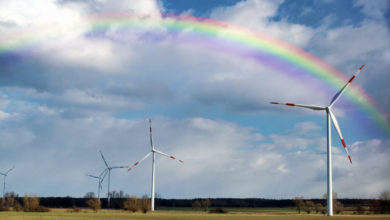 How Cleaner Air Could Prevent the Next Virus Pandemic 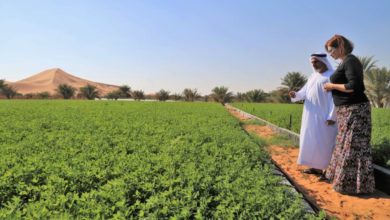 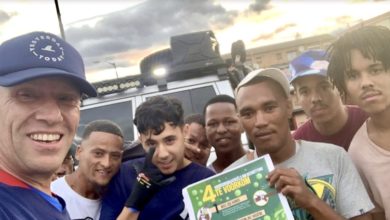