A few weeks ago my friend Marco called me, saying he recently bought 126 show drones for his company A & O. They have small lights, and Marco can program them to “paint” pictures in the dark sky.

“I want to do something cool to thank the heroes fighting corona in our hometown Dubai. You want to be part of it?” I immediately said yes: I’ve been a film producer here for 15 years – during the Corona lockdown my team didn’t have much work, and it felt good to have a chance to give back to the community.

Marco’s idea quickly became a (friendly) monster; hundreds of people were involved, including event managers, firefighters, ambulance staff and our film crew. It was super hard work with several night shifts at 40 degrees celsius – and everybody worked for free!

The show was a great success and our emotional film www.facebook.com/watch/?v=394318058151066 has already been seen by millions. So rewarding – and so much fun: I will never forget directing 120 police cars over the empty highway. Thank you, heroes! 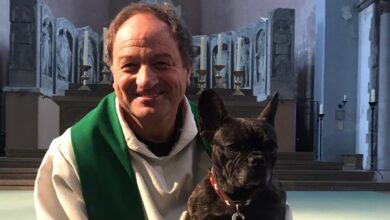 Where dogs and hamsters are truly blessed 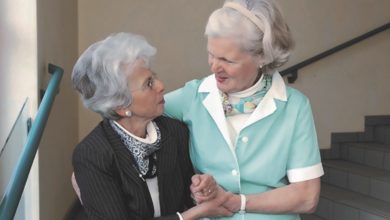 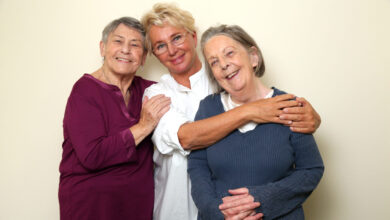 Old and Poor in a Rich City – but this Woman Helps! 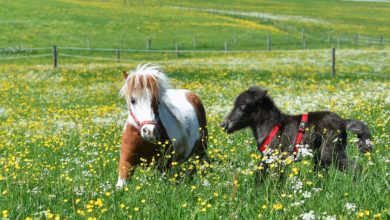